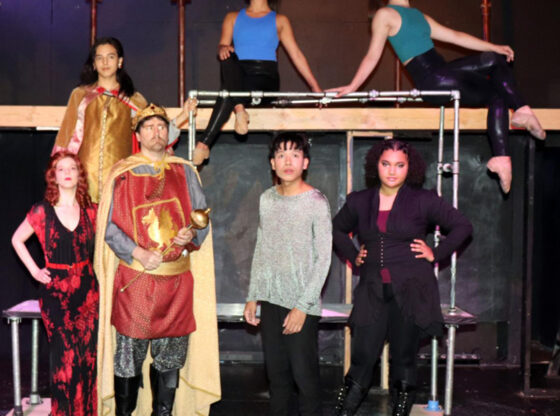 Pippin is the musical story of a young prince, and his journey to be extraordinary. Pippin is the heir to the Frankish throne, and this story is his search for the secret to true happiness and fulfillment.

He looks for true happiness and fulfillment in the glories of the battlefield, the temptations of the flesh and after he disposes of his father, King Charlemagne the Great, the intrigues of political power.

What he discovers is that neither true happiness nor fulfillment can be found in extraordinary endeavors. Instead, he finds them in the unextraordinary moments that happen every day.

The score for this wonderful musical was created by Stephen Schwartz, a four-time Grammy winner, three-time Oscar winner, and musical theatre giant. The music is infectiously unforgettable. The story was written by Roger O. Hirson, and released in book form. The show was directed and choreographed by Devin LePage, with musical Direction by David Williams.

Pippin opens Friday July 22nd at the Sutter Street Theatre on Sutter Street in Folsom. The show runs for one month, until closing night on August 21st. 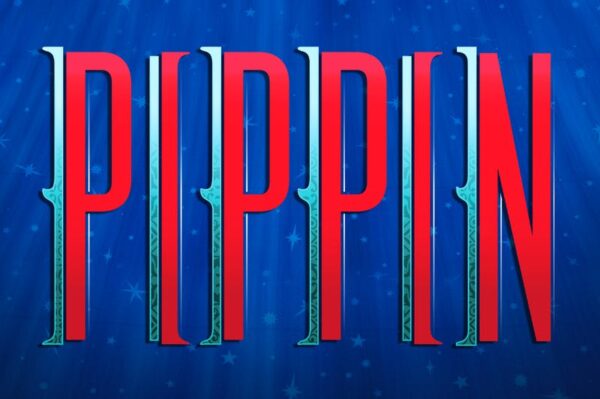 Music and Lyrics by Stephen Schwartz

Directed and Choreographed by Devin LePage

Fridays and Saturdays at 8:00 pm

Note that Disney’s Beauty and the Beast JR. , a wonderful adaptation of the story of transformation and tolerance begins July 30th, Saturdays and Sundays.

See also the Flex Passes, to save money on individual tickets and create your own personalized season. Sutter Street Theatre offers Flex Pass packages of different sizes. Call ahead to book seats and show the Flex Pass at the door on arrival. Choose from either the Off-Broadway Series or the Family Series and choose either general, senior or children’s tickets.

Note that the Off Broadway Flex Passes may be used for Family Series productions, but not vice versa.

Flex Passes are valid for one year after the purchase date. Flex Passes can now be bought online as well as in person and over the phone. Click Here to purchase your Flex Passes on-line.