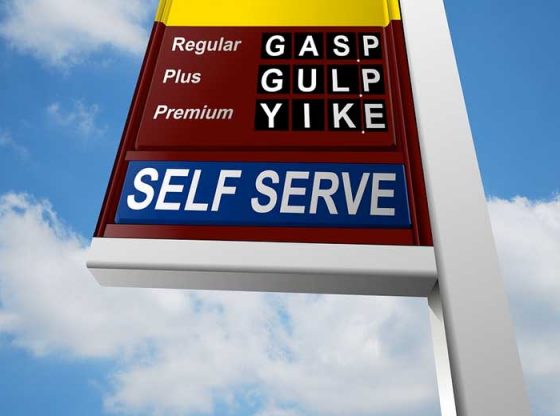 These figures thanks to GasBuddy.com, which was named one of Time magazine’s 50 best websites and PC World’s 100 most useful websites of 2008, operates over 200 live gasoline price-tracking websites, including SactoGasPrices.com.