Shed Roofs To Come Down Next Week in 800 Block

Home /Feature, Folsom, Historic District/Shed Roofs To Come Down Next Week in 800 Block 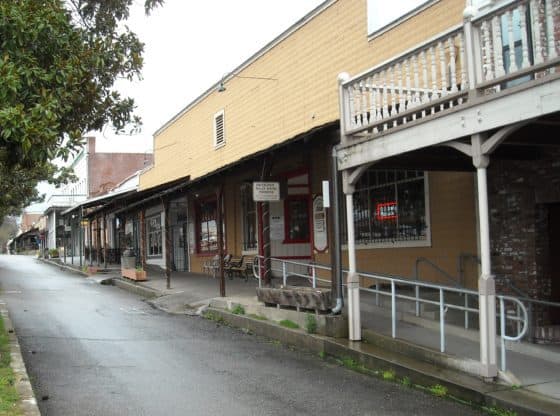 Next week is a BIG week in the Historic Folsom Revitalization project, where we will see the first shed roofs removed.

On Monday and Tuesday night, starting at 8 pm, the contractor, Teichert, begins removing all shed roofs in the 800 block, starting with lights, flag pole hardware and signage. The work is to be done at night, when businesses are closed, so there is as little disruption as possible.

The shed roofs will be down by morning and business will open at their normal times.

Special attention has been given to business hours in the 800 block so businesses that open early in the morning will be the first to be worked on. 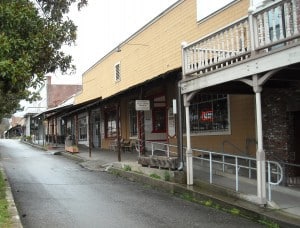 On Wednesday night, starting at 8 pm, Teichert starts removing sidewalks on the 800 block. Sidewalk removal will take 2 nights. When businesses open Thursday, a temporary entryway will provide access to each business.The total time elapsed for sidewalks to be removed to completing the new sidewalks, is about two weeks.

Shed Roofs To Be Removed

The businesses that will have shed roofs removed are:

Sewer line work in the 600 and 700 blocks should be completed by the end of next week.  Once the sewer lines are completed, work on the storm water system commences.

The week of September 13 is schedules for shed roofs and sidewalk removal in the 600 and 700 blocks.  As in the 800 block, the total time required for sidewalks, from demolition to completion is about two weeks.