Five In Hospital After Vehicle Crashes Into Bowling Alley 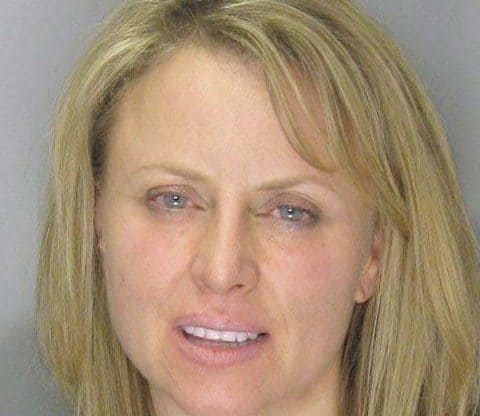 At 12:30 a.m. this morning, the Folsom Police and Fire Departments responded to the Folsom Lake Bowl after it was reported a vehicle had crashed through a wrought iron fenced patio, where patrons of the bar were sitting.

When officers and fire personnel arrived on scene, they found five people with varying degrees of injuries, though none were considered critical. 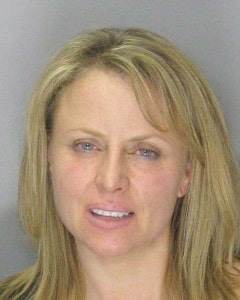 The Folsom Lake Bowl is a bowling alley, bar, and casino located at 511 East Bidwell Street in Folsom. The patio of the business is an extension of the bar area and is commonly used by patrons to smoke tobacco.

Tera Lee Nicholson (41) of Folsom was arrested at the scene. She was booked into the Sacramento County Jail for Driving Under the Influence of Alcohol Causing Major Injury (23153 CVC).

The nature of the patrons’ injuries were not disclosed.