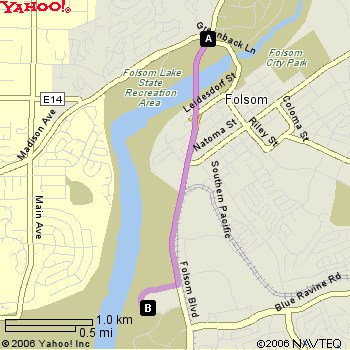 This morning during the investigation into the double fatal collision that occurred last night at 6:46 p.m., Michael Sharp (21) of Folsom was arrested for two counts of Vehicular Manslaughter while Intoxicated (191.5(a) PC) and Drug Impaired Driving Causing Serious Injury or Death (23153 CVC).

Due to Sharp’s injuries, he was unable to be booked into the Sacramento County Jail. No photograph of Sharp will be available. 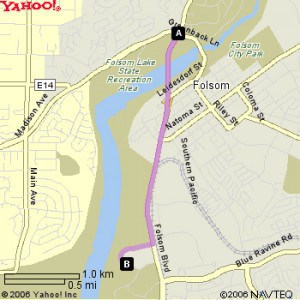 Investigation concluded Sharp was the driver of the SUV that crossed the center line and struck the victim’s sedan. Investigation and evidence obtained at the scene supported Sharp’s arrest.

The Folsom Police Department will not release then type of suspected intoxicant until results of the toxicological tests have been completed by the Sacramento County District Attorney’s Office.