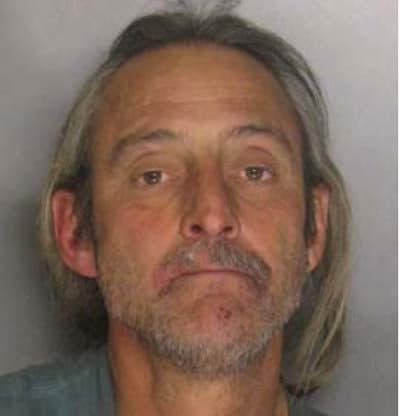 A transient man, hiding under a Sutter Street business, like a troll under a bridge, caused Folsom police to evacuate Christmas Shoppers on Sutter Street.

The man, 50 year-old James Saporito, had set up camp under a Sutter Street business. He was banging on the floor and yelling at customers from underneath the building.

At 11:30 am, the business owner called the Folsom Police Department for help. 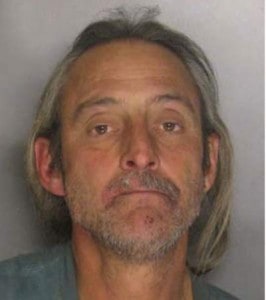 Folsom police officers arrived a short time later, and asked Saporito to come out. He told the police he had propane, gasoline, and dynamite. Later, he said he also has firearms.

Saporito eventually surrendered to police around an hour and a half later, just after 1:00 pm., when a Sacramento Sheriff’s Department K-9 team made their way underneath the building.

Police then investigated the area under the building, and found there was no damage. Neither police nor Saporito, were injured.

Police said they found an empty propane cooker amongst Saporito’s belongings, but he didn’t have the means to carry out his threats.

Police charged Saporito with making terroristic threats and booked him into the Sacramento County Jail.