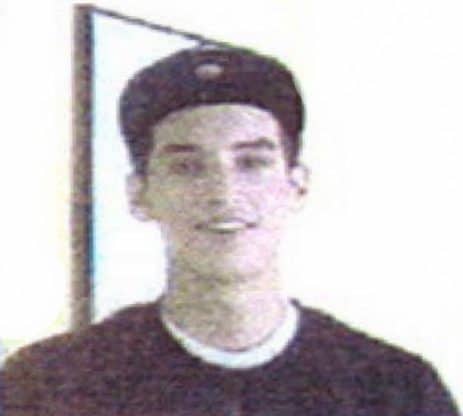 On November 27, 2010 Folsom Police responded to a report of an abandoned vehicle that led to an attempted murder investigation. Responding officers detected a strong and distinct odor of marijuana coming from the interior of the vehicle. Marijuana turned out to be the motivation for these two people to meet.

The then 17 year-old suspect of Elk Grove and the 21 year-old victim of Placerville coordinated a meeting place in Folsom for their drug deal.

Instead of receiving money for his marijuana, the victim received a single gun shot to the abdomen. An uninvolved friend took the victim to an area hospital for treatment, but his car was left at the scene. The vehicle was found in the middle of the road, engine running, and with blood on the trunk.

The investigation led officers to an area hospital where the victim was being treated for the gun shot wound. He told officers he was shot with a revolver and he described the shooter as a Hispanic male, 5’-10” tall, 165 pounds, and named “Tony” of Elk Grove. He was wearing a red and black checkered jacket at the time of the shooting.

Folsom Police Department Investigators have now identified the shooter. He is now 18 years old, and a current resident of Elk Grove named ANTHONY HERNANDEZ. Hernandez will be charged as an adult, on charges of robbery, assault with a deadly weapon and attempted murder. On Monday, an arrest warrant was issued by the Sacramento County District Attorney.

Hernandez was not alone the night of the shooting. There was an unidentified co-conspirator with him and police need your help identifying him.

Anyone with information regarding the unidentified person with Hernandez the night of the shooting is encouraged to call the Folsom Police Department.

In addition, anyone with information on Hernandez’ whereabouts is encouraged to call the Folsom Police Department Criminal Investigations Division at (916) 930-1098.