“We had a stellar crop of candidates and Chief Phillips successfully competed against some of the best talent in the state,” said Miller.  “It is always a gratifying to be able to promote highly qualified internal candidates who prevail in a competitive selection process.” 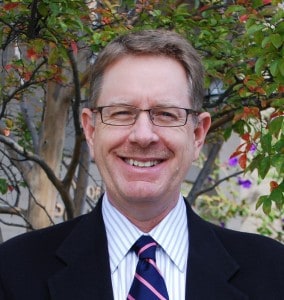 “I am very proud to be selected to lead this fine department,” says Chief Phillips.  “The outstanding men and women of the Folsom Fire Department provide great service to our community and I look forward to leading them in the coming years.”

A resident of Folsom, Chief Phillips will receive an annual salary of $168,000.

Discuss in the Forums