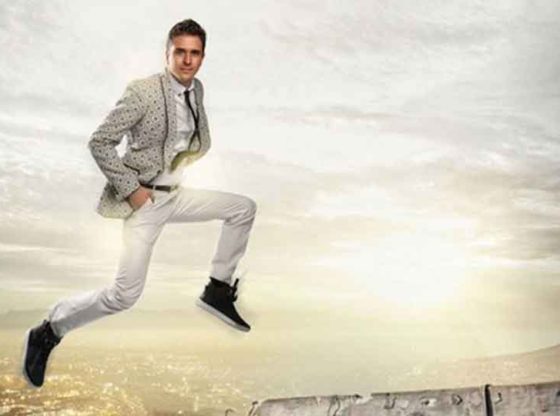 When you see an Adam Trent performance, you see magic, concert, and stand-up comedy all rolled in together. Adam Trent is essentially a new kind of magician. He has been described as “Justin Timberlake meets David Copperfield.”

He has appeared regularly on television, including on Good Morning America, America’s Got Talent, The Disney Channel, ABC, and others

His schedule is amazing, something like 300 live shows each year.

Praise for Adam Trent comes from many places. The Chicago Tribune calls Adam Trent “a big creative talent,” Huffington Post says he is “the next big thing for magic … a genius headed straight for stardom,” and The New York Times says “seeing is disbelieving.”