California Workers Compensation Insurance Rates May Be on the Decline 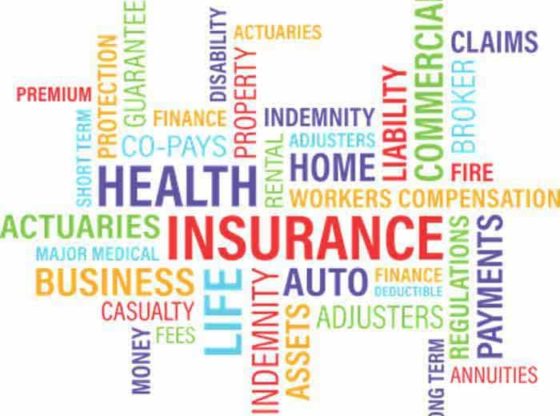 Those rates could be going down in the near future. This comes as a result of a statement issued by the California Insurance Commissioner Dave Jones. The statement recommends to revise the advisory pure premium rate throughout the state. The recommendation, if followed, would lower the benchmark to $2.02 per $100 of payroll for workers’ compensation insurance effective July 1. This is a 16.5 percent decrease from January. This amount could lower the burden of additional premium business owners are paying in the state of California.

This recommendation does not require insurance carriers to lower their rates. It simply lowers the cost for carriers to provide coverage. The rate reduction was done after a recommendation from the Workers’ Compensation Insurance Rating Bureau (WCRIB) because of data indicating workers’ comp insurers’ medical costs were lower in 2016. The cost and amount of claims has gone down so the cost of providing workers compensation benefits has also decreased. The actual statement sent out by the WCRIB reads:

“The committee noted that cumulative trauma claims continue to increase, particularly in the Los Angeles region. In addition, medical severities are beginning to increase after several years of more modest severity trends driven by Senate Bill No. 863. Despite these upward pressures on system costs, the governing committee believed that lower frequency and favorable loss and allocated loss adjustment expense development, partially driven by increases in claim settlement rates, warranted a reduction in the industry average pure premium rate as of July 1, 2017.”

Because of this development, it allows the WCRIB to assume work comp providers can effectively charge less for their coverage and still turn a profit. The recommendation is not set in stone and is not legal or binding. It is simply a recommendation by the WCRIB and the Insurance Commissioner that carriers should be able to charge less for coverage because of the downturn in the amount and cost of claims in 2016.

What does this mean for the insurance industry?

This recommendation does not mean that workers comp rates are going to fall by 16.5 percent across the board for all businesses throughout the state. If your business operates in a high risk sector, you can expect your rate to decrease at a much smaller amount than a lower risk industry. It also does not mean that the average savings will be the full 16.5 percent recommended by the commissioner.

Insurance carriers are businesses too. These businesses have employees to take care of and they must turn a profit as well as any other business. Expect some of the savings to be kept within the industry and a good portion of the recomme-nded decrease to be passed along to the customers in the form of lower rates on premium.

What does this mean for the business community?

The cost of doing business in California is enormous. This is a fact that is true when it comes to the cost of workers compensation insurance California and it is true for all of costs associated with operating a business.

If California were its own country, it would be the 7th largest economy in the world. With that enormous economy comes a high cost of doing business within the state. Over the past 5 years’ workers’ compensation insurance premium has significantly grown in the state of California.

According to the WCRIB, the amount of total premium increased from $10.8 billion in 2011 to $17.6 billion in 2016. This is a significant increase and one that has hurt the business community throughout the state. This has risen for a number of reasons including; the cost and severity of claims, the amount of fraud in the state and the increasing costs to comply with state federal regulations.

This recommendation is a direct response to improving claims in 2016. This should allow the insurance carriers to lower the rate on premium while still turning a profit themselves. If even half of the recommended rate decrease were implemented it could account for around $140 million dollars in savings for the business community.