Four Arrests After Clerks Sell Alcohol To Minors In Folsom 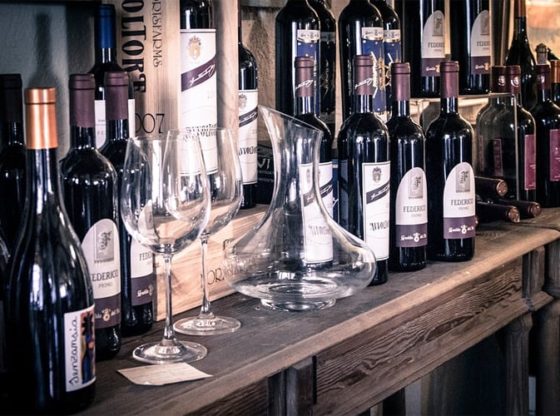 Folsom Police Officers joined ABC agents to conduct a program called a Decoy Alcohol Purchase Operation yesterday, May 7, 2014. This operation can lead to the arrest of clerks and servers who sell alcohol to people under 21 years old. Under the program, a minor under the direct supervision of a peace officer will attempt to purchase alcohol from an establishment licensed to sell alcoholic beverages. The minor does not use false identification.

Any employee who provides alcohol to a minor is cited. The penalty for furnishing alcohol to a minor is a minimum $1000 fine and 24 hours of community service. The operation resulted in four arrests, Haide Perez-Rueda, 34, of Cameron Park; Chaithanya Gudivada, 26, of Folsom; Michael Habibeh, 22, of Fair Oaks; and Christopher Gavin, 51, of Rocklin.

The program is intended to reduce the availability of alcohol to minors. According to the American Medical Association, underage drinking can increase chances of risky sexual behavior and teen pregnancy, juvenile delinquency, compromise health, and result in unintentional injury and death.

Folsom Police Department’s involvement in this operation was funded by a unique community partnership, the Strategic Prevention Framework State Incentive Grant (SPF-SIG). The SPF-SIG is a state-funded grant to reduce excessive drinking among 12- to 25-year-olds by focusing on environmental-level strategies. Twelve communities, including the city of Folsom, were selected to be part of the SPF-SIG project in California. SPF-SIG grant activities and projects will be conducted over the next three years through a partnership of the County of Sacramento, Department of Behavioral Health Services, the Sacramento County Office of Education, the Folsom Police Department, the Folsom Cordova Unified School District, and People Reaching Out.

Minor Decoy operations are one strategy in a comprehensive effort to reduce minor access to and consumption of alcohol. Folsom Police officers will also be conducting “Party Patrols”, seeking out large gatherings where minors are consuming alcohol in both homes and public areas such as parks and remote parking lots and conducting undercover operations in area bars and restaurants where alcoholic beverages are served.