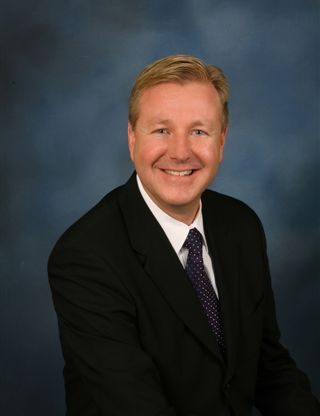 Folsom Mayor Andy Morin announced tonight that the City Council has selected Evert Palmer, 51, to serve as city manager. Palmer has been Folsom’s Assistant City Manager for the past five years. He will assume his new position on Oct. 14, following the retirement of Kerry Miller.

“The City Council unanimously concluded that a hiring search would not yield any candidates who exceeded Evert’s high level of professional qualifications and his lengthy experience with the City of Folsom,” said Mayor Morin. “I have had the privilege of working with Evert for many years. His leadership in the city and in the region will be well received and his appointment will provide a smooth and skilled transition following Kerry’s retirement.”

Mayor Morin directed Folsom City Attorney Bruce Cline to prepare a contract for the new city manager for approval at the Council’s Sept. 27 meeting. Palmer’s annual salary will be $201,780. 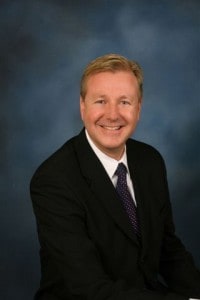 Palmer is an International City/County Management Association (ICMA) Credentialed Manager who has served the City of Folsom for over 15 years as assistant city manager, director of administrative services and assistant finance/information technology director.

“I am honored to have been selected as Folsom’s next city manager and I am pleased to have the opportunity to continue serving this outstanding community,” said Palmer. “I look forward to working with the City Council, management team and the City’s employees to deliver the high quality public amenities and services this community expects and deserves.”

Miller noted that Palmer has tackled many significant issues in his role as assistant city manager. “Evert has a collaborative spirit and is highly skilled at creating partnerships. He’s hardworking and has the best interests of Folsom at heart. I have the utmost respect for him as a leader and I know the city will be in very capable hands with Evert at the helm.”

Palmer is married to his wife Laura and has two adult children and six grandchildren.