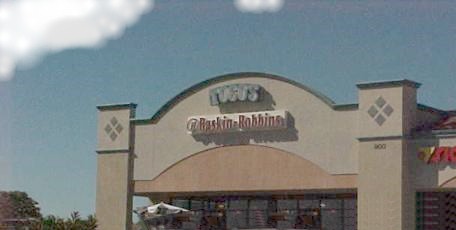 Some people are really picky about their sandwiches.

On Tuesday May 30th the Togos restaurant on East Bidwell Street received a telephone call. It was their corporate office on the line wanting to know if they had a new employee or a malfunctioning register. Apparently a customer had been to the store a couple of days prior and purchased $17 in food, but didn’t realize they had been charged $97 accidently. Corporate Togos advised the employee that the customer would return to the restaurant to collect the $80 she was overcharged

Shortly after the telephone call, the customer showed up. She collected her $80 and waited in line to purchase another sandwich. The suspicious employee called management, who advised that corporate wouldn’t have handled the matter over a casual phone call. Realizing they were being scammed, the employee confronted the woman, described as a young 20’s female, 5’8, thin, with a blonde ponytail. The woman quickly left in a 1990’s gold Acura 4 door driven by a male whose left arm was covered in tattoos. The vehicle plate was similar to California license plate 2ZOH71. 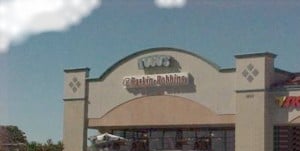 The police department received a second report from a coffee shop on Folsom Blvd describing the same scam by the same suspects. In that case, the employees were suspicious and shut the scam down before they lost money.

Scammers are confident; don’t be fooled by a believable story presented by a confident criminal. If anything sounds abnormal, then run it past your fellow employees or call a manager. This is a good reminder for employees and employers to discuss company protocol for these situations to avoid any confusion. It’s also a reminder to have stipulations in place that require customers receiving cash refunds to present a valid state identification.

If you have any information regarding these two suspects, then please contact the Folsom Police Department anonymous tip line at (916) 930-1098 or at [email protected]