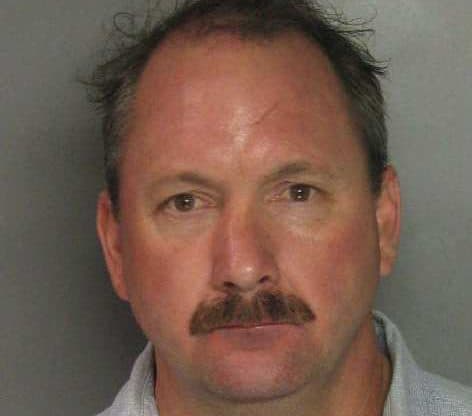 The suspect in the July 28th robbery of the Jelly Belly store at the Folsom Premium Outlets has been caught.

The suspect was described as a white male, 6 feet tall, around 270 pounds with a “large belly”, in his late 40s’ to early 50s’, with wavy/curly balding dark hair. He was wearing a brown collared shirt and brown pants. 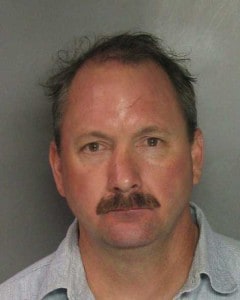 Investigators conducted a photo lineup which included Willis’ photograph and the victim was able to quickly identify him as the suspect. On September 2nd Folsom investigators went to Willis’ Fair Oaks apartment to interview him. As they attempted to arrest Willis, he became combative with three of the officers and attempted to flee on foot. He was subdued after a brief struggle and transported to an area hospital to be cleared for booking.

None of the officers were injured while apprehending Willis. He was booked into the Sacramento County Main Jail on one count of robbery and three counts of resisting arrest. Willis is being held in lieu of $105,000 bail and he is scheduled to appear in Department 61 on 9/3/2010 at 1:35 P.M.