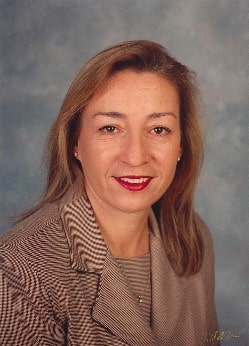 The Folsom City Council elected Kerri Howell as mayor and Steve Miklos as vice mayor during the Dec. 13 Council meeting. They will serve one year terms, effective immediately.

“I am looking forward to continuing to serve Folsom in a slightly different capacity and to working toward a healthy and prosperous year in Folsom,” said Howell. 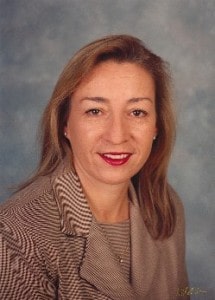 A civil engineer with a degree from the University of Massachusetts at Lowell, Howell is president of Atlantic Consultants, Inc., a firm specializing in civil and corrosion engineering.

Miklos has served on the Folsom City Council since 1994, including eight terms as mayor and three previous terms as vice mayor.

Vice Mayor Miklos is a licensed California Real Estate Broker who started Bentley Mortgage and Real Estate Services in Folsom in 1987. He is a retired paramedic/firefighter.