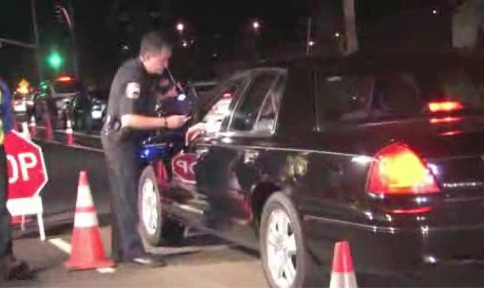 The Folsom Police Department will conduct a DUI/Drivers License checkpoint July 23, 2010 from 7 p.m. to 3 a.m. at an undisclosed location.

The department continues its efforts at lowering the number of persons killed and injured in alcohol involved crashes locally. The County’s Avoid DUI Task Force Campaign helps reach that goal with this DUI/Drivers License checkpoint.

Personnel will check drivers to identify offenders and get them off the street, as well as heightening awareness to the dangers of impaired driving. 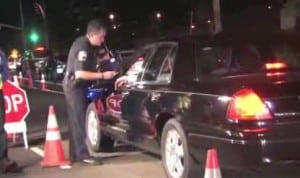 The summer months are a dangerous time of the year and your odds of being involved in an alcohol involved collision can be high. In 2008, law enforcement statewide reported 7,801 people were injured or killed during the three summer months of June, July and August.

A major component of the checkpoints, beyond taking dangerous drivers off the road, is to increase awareness of the consequences of impaired driving and to encourage using sober designated drivers. A DUI checkpoint is a proven, effective method for achieving this goal. By publicizing these enforcement and education efforts, the Folsom Police Department believes motorists are deterred from drinking and driving.

The Folsom Police Department is partnering with other agencies in this summer Avoid the 15- DUI Campaign. All law enforcement agencies will have additional officers on checkpoints and DUI saturation patrols during the Independence Day holiday and during the end of August/Labor Day nationwide anti-DUI effort, Over the Limit, Under Arrest!