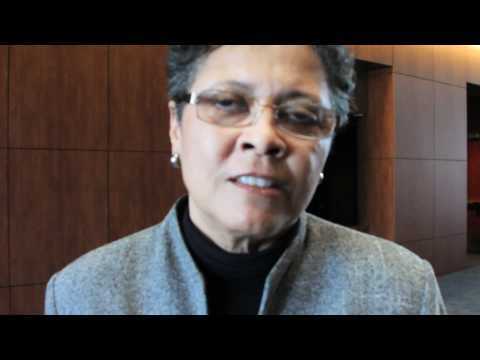 Educator Dr. Thelma Scott-Skillman has joined the Folsom Lake Bank Board of Directors, according to a press release issued today by Folsom Lake Bank. Folsom Lake Bank is a classic community bank, locally owned and locally operated. As a full service commercial bank, its focus is on small business owners, professionals and individuals in the communities surrounding Folsom Lake.

Over the past year, Dr. Scott-Skillman completed an interim assignment as Chancellor of the San Francisco Community College District focused on accreditation and district financial matters.

She is currently interim President and CEO of the Community College League of California, a professional organization for CEOs and Trustees in California community colleges.

Dr. Scott-Skillman has been recognized in many ways over her long and distinguished career including: the 2013 Harry Buttimer Distinguished Administrator Award by the Association of California Community College Administrators; fellowships by the W.K. Kellogg Foundation, Operations Crossroads—Africa, and the National Endowment for the Humanities; 2005 Educator of the Year by the National Coalition of 100 Black Women; and the Year for the California 5th Assembly District.

She earned her Doctorate of Education at Nova University (Community College Curriculum & Instruction). Both her Master’s Degree (Counseling) and Bachelor’s Degree (Psychology) were earned at California State University, Hayward.

Who Let The Dogs Out In Sutter Street Theatre?
Jerome Evans, Appraiser of Tribal Art to Appear at the Folsom History Museum’s Evaluation Day