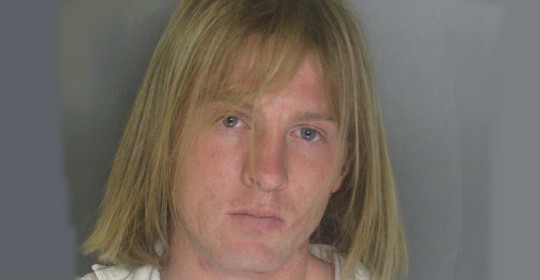 On Wednesday June 15th, two maintenance workers in a Folsom parking lot found a cellular telephone. While the workers looked through files on the telephone in an effort to find an owner, they came upon some suspicious pictures and video files. The workers were concerned enough to take the telephone to a friend, who in turn, brought the phone to the Folsom Police Department.

At the police department, the friend advised officers that images stored in the telephone’s memory depicted children involved in sexual acts. The reporting party described the children as being very young in age to early teen (or even pre-teen). The investigating officer viewed several photos stored in the telephone’s memory that were consistent with the reporting citizen’s statement. In total, there were more than 40 images and videos depicting children involved in sexually explicit acts. 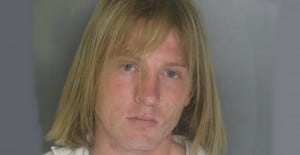 While examining the telephone, investigating officers were able to identify the telephone’s owner as Taylor James (24) of Folsom. Officers’ conducted a surveillance of James’ residence and contacted him as he returned home. James admitted to owning the telephone, but denied capturing or having downloaded any images of children involved in sexual acts. The images stored on James’ telephone appear to have been downloaded from the internet.

As a result of the citizen’s report and the subsequent investigation by Folsom police officers, James was arrested for possession of obscene matter depicting persons under 14 years of age. He was booked into the Sacramento County Jail where he is held in lieu of $50,000 bail. James’ first scheduled court date is June 21st in Department 3.