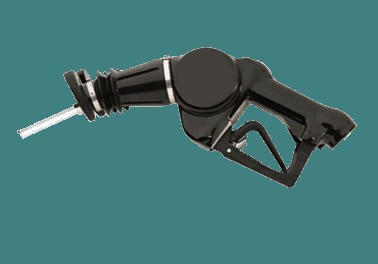 The California Office of the State Fire Marshal has mandated the removal of hold open latches on all Vapor System Technologies (VST) nozzles. This affects approximately 3,000 gas stations throughout the state.

The removal mandate was taken to ensure public safety and the alternative was to shut down gas stations equipped with those VST nozzles with hold open latches.

It has been reported that some VST nozzles unexpectedly sprayed gasoline before the nozzle is inserted in the vehicle gas tank. Thirteen spraying incidents have been reported and confirmed by the California Air Resources Board. In seven of those incidents, consumers were sprayed with gasoline.

If you visit a gas station that still had a hold open latch on a VST nozzle, you shouldn’t use the latch. In addition the State Fire Marshal recommends placing the nozzle into the gas tank BEFORE selecting the grade of gasoline.

Worried that some people might use an object to keep the gas flowing, the State Fire Marshal warns against doing that.

Station owners or operators must remove the hold open latches by October 15, 2010 otherwise they will be shut down.

The California Air Resources Board is working with VST and other manufacturers on replacement nozzles with hold open latches.